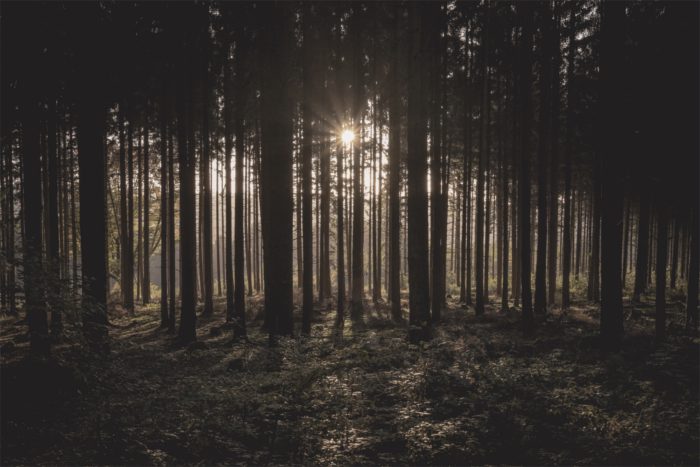 I remember back in 1991 when I was going through a public speaking course one of the students rose to give his own presentation during the practice. We only had slots of about 10 minutes in the early stages so nothing too daunting, or so we thought. Our colleague took his place on the dias and decided to stand in the open instead of behind the lectern. A bold move for one so young. He decided that the casual approach was best. To look relaxed even if it was clear he wasn’t actually comfortable, he placed one hand in his pocket the other he used to swap the acetates from the OHP (yes it was pre-powerpoint).

Throughout his ten minutes it could have been Christmas for alongside his presentation could be clearly heard jangling loudly were the many coins in his pocket constantly rattled by his hand betraying his clearly uncomfortable position. The post performance brief and video was hilarious his coins sometimes being louder than his voice.

Many have said that I look completely at ease speaking up front, the fact is I never am. Moreover I believe that being nervous saves me from those deadly traps called overconfidence and poor preparation. All public speaking is an act a method of delivery in a proper and formal manner for the benefit of everyone listening, don’t distract them.