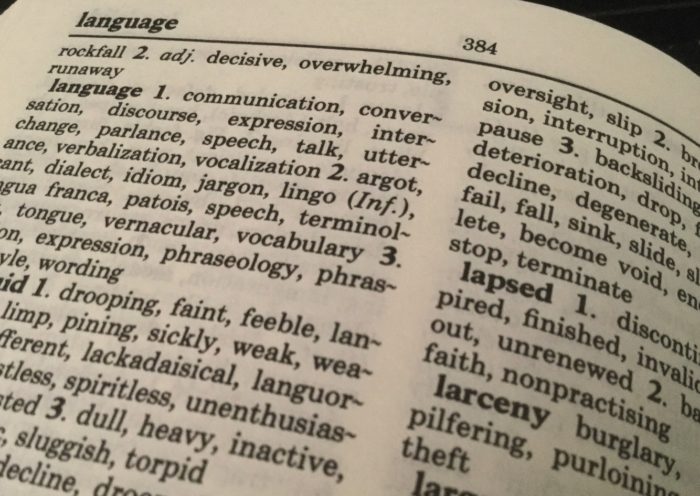 I ought to point out that I’m not perfect when it comes to words nor am I particularly a wordsmith. Like most people my vocabulary probably stretches a most to 5-6000 words. I’ve read a number of books but words are a subject almost impossible for a person of a singular mind to fully comprehend. Not least because language and by implication it’s syntax is forever evolving. However this doesn’t mean rules should be wantonly disregarded like an old pair of sox, I mean socks. Ah a case in point. What is the singular of sox? A sock I hear but in that case following the rule then socks must be the plural not sox …. another syntax mine in this field we tread?

The reason for the subject blog is I have recently heard several words utterly unfamiliar to me and I’ve been around a few years. This morning the word was “unlevel” the context was that the Turkish vote/referendum took place on an “unlevel playing field!” The like of which I’ve never heard. Uneven surely? There is such a word as unlevel but it means something entirely different contextually. Unlevel means something that is not level like a tennis court or field of play, a physical characteristic  that should be level. Quite different to uneven which can refer to two opposing sides often in contest, in a race or an election. I have recently seen many of these and a quick look in an online dictionary often records the word as in use or a recent take up. Dumbing down the language we might call it, in the 20th century it might be considered a lack of vocabulary or a lack of schooling.

Younger people have always had their own language and it works fine but when that creeps into everyday language we could be heading to a new Tower of Babel moment or maybe a new universal language based on texting? At the end of the day the future is theirs to do with as they see fit but until I relinquish my grip on my time on earth I’d like them to use english, written english, correctly.