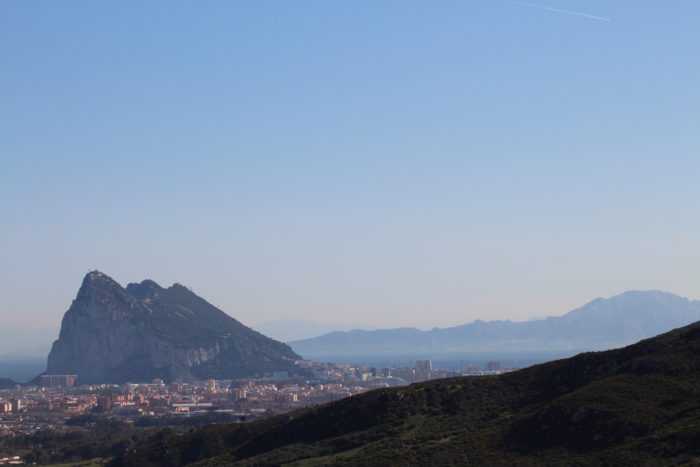 Living in Gibraltar with that border easily accessible (at the moment; pre brexit) we often hear words that don’t quite gel with what we know from ‘formal’ Spanish. Gibraltarians have pretty much got this sorted but those from other climes that decided to settle or work here, me included sometimes need help.

I found this list of word on a site by Kate Peregrina, an American living in Spain and thought I should share both the words and her site for interested parties. Thank you to her for the insights, go here to check it all out http://spainkate.com

English has dozens of words to describe how totally kick-ass something is: Cool, sick, awesome, amazing, groovy, killer, legit, dashing, splendid. Spanish has significantly less, and you will here the word “guay” used all the time to describe anything remotely thrilling.

It also means that Uruguay and Paraguay are the envy of all cool Spaniards.

You will hear this word every single day in Spain. Some Spaniards toss this word in between every breath and even say it several times in a row. Also used are “OK” and “de acuerdo.”

This word is sometimes used in combination with the word “vale,” and it’s often used toward the end of a conversation.

Meaning: No worries, not a big deal

This literally means “Nothing happens,” and it’s used to reassure someone that there is no problem.

As much as “¿Cómo estás?” gets drilled into Spanish learners’ heads, it is much more common to hear “¿Que tal?” or “¿Que hay?” in Spain.

Meaning: How long have you been here?

This saying literally means “How much time do you carry here?”

Hombre is an interjection Spaniards spice into sentences. It´s used in a similar way that English speakers use the words like “Well, hey, sure, of course, dude.”

This can be a confusing term to foreigners, because “tio” and “tia” are the Spanish words for “uncle” and “aunt,” respectively. But Spaniards never make the mistake of thinking they’ve just encountered long-lost family members.

“Guiri” is Spain’s rough equivalent to Mexico’s “gringo.”  It’s used specifically to describe foreigners from Northern Europe and North America, but it can also be used to describe any foreigner.